Retaliation in the Workplace

When a person does something right, he should be rewarded for it. Unfortunately, that isn’t always what happens at work. Generally speaking, “retaliation” occurs when an corporation reprimands or terminates an employee for making a protected complaint or report. While this page is not a substitute for speaking with a retaliation lawyer, it should give you an great idea if you have a good enough claim to warrant consulting with an employment attorney.

This webpage details the following topics:

There are multiple definitions of workplace retaliation. CA’s laws on this can be found in multiple places and concern a variety of subjects. A layperson generally thinks of retaliation as a revenge or retribution. From a legal standpoint, this is incorrect. Retaliation as a legal term takes on a more specific meaning. It usually means that the employer terminated an employee because the employee made a protected complaint or report. Here is an example to solidify the distinction for you:

The difference is obviously that one complaint is protected by law, the other is not (bosses are allowed to micromanage you).

1. Complaining About Harassment or Discrimination

The most common anti-retaliation law is CA Government Code § 12940(h). This provision states that it is an unlawful employment practice:

2. Refusing to Violate a Law

Sometimes your boss will ask you to do something that is illegal. Most people will object, but end up doing the bad thing because they need their job. But when someone refuses to participate in illegal activities, it is unlawful for an employer to terminate you for that refusal. CA Labor Code § 1102.5(c) specifically says:

(c) An employer, or any person acting on behalf of the employer, shall not retaliate against an employee for refusing to participate in an activity that would result in a violation of state or federal statute, or a violation of or noncompliance with a local, state, or federal rule or regulation.

California wants safe workplaces. There is an entire Division of the Labor Code that address workplace safety. Built into that section is Labor Code § 6310. Section (b) says:

(b) Any employee who is discharged, threatened with discharge, demoted, suspended, or in any other manner discriminated against in the terms and conditions of employment by his or her employer because the employee has made a bona fide oral or written complaint to … governmental agencies having statutory responsibility for or assisting the division with reference to employee safety or health, his or her employer, … of unsafe working conditions, or work practices, in his or her employment or place of employment, or has participated in an employer-employee occupational health and safety committee, shall be entitled to reinstatement and reimbursement for lost wages and work benefits caused by the acts of the employer. (emphasis added)

Basically, if you complain about workplace safety, and your employer punishes you for the complaint, you have been retaliated against. You can file a OSHA whistleblower case for protesting an unsafe work environment.

Furthermore, many wrongful termination cases are similar to retaliation cases. For example, if you complain about not being paid proper overtime wages, and your employer fires you, you would have a claim for wrongful termination. Since the termination is retaliatory, someone may call it retaliation. Regardless, it would be wise to consult with a lawyer as he or she will know the best laws that apply to your case.

The Difference Between Retaliation, Wrongful Termination, Discrimination and Whistleblower

Many people don’t use these terms regularly and oftentimes use them interchangeably when referring to legal cases. That is fine. Many of these laws intersect and overlap. Below are general definitions that will help distinguish them from one another. 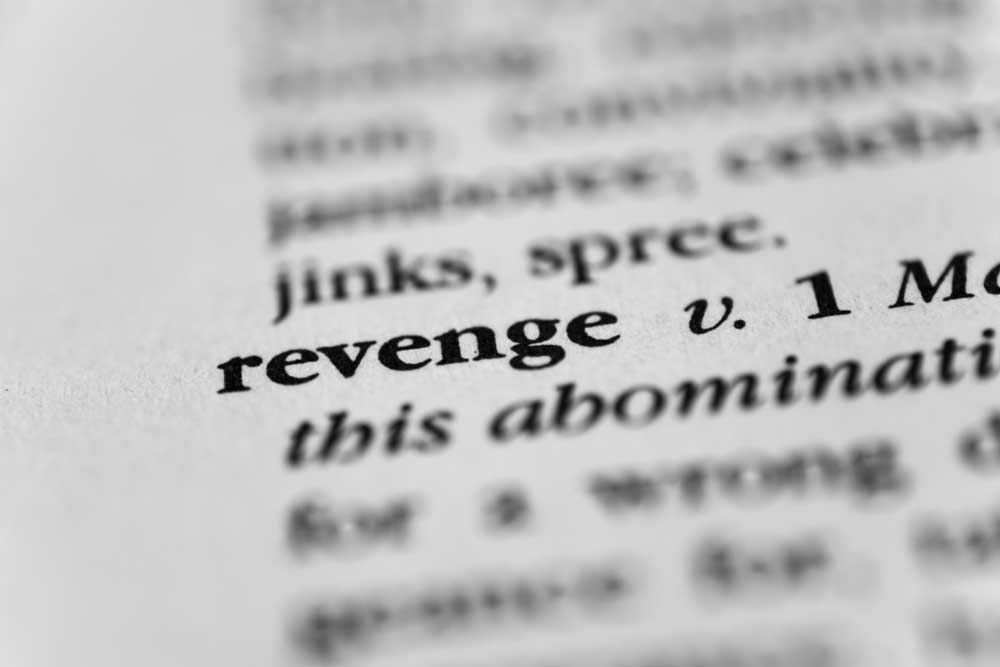 What Can Retaliation Lawyers Help You to Recover?

Retaliation lawsuits are not easy to win. It takes a great retaliation lawyer to successfully represent you in court, to prove that your retaliation claims are legitimate. With a great lawyer, these are some of the damages that you can recover:

Your retaliation lawsuit is not going to be exactly the same as any other lawsuit. Every case is totally unique. It’s impossible to give an estimate of what you may be awarded for your case. The outcome is heavily influenced by hundreds of factors. Plus all lawsuit settlements are confidential so there is not any information out there regarding averages.

Filing a Claim for a Retaliation Lawsuit

If you have a case you should hire a lawyer sooner rather than later. First of all, there is a statute of limitations that applies to all employment cases. You’re deadline might be coming up (especially if you work for a government entity) so be sure that you speak with a retaliation lawyer to find out how long you have. Second of all, before firing lawsuit, your legal team needs to gather the facts from you. If you wait a long time before contacting a lawyer, it is much more difficult for the lawyer to collect all the facts.

If you were fired by your former employer, talk to one of our retaliation attorney’s today to get a free consultation for your specific situation. The Bohm Law Group will make sure that you are treated with respect and dignity.